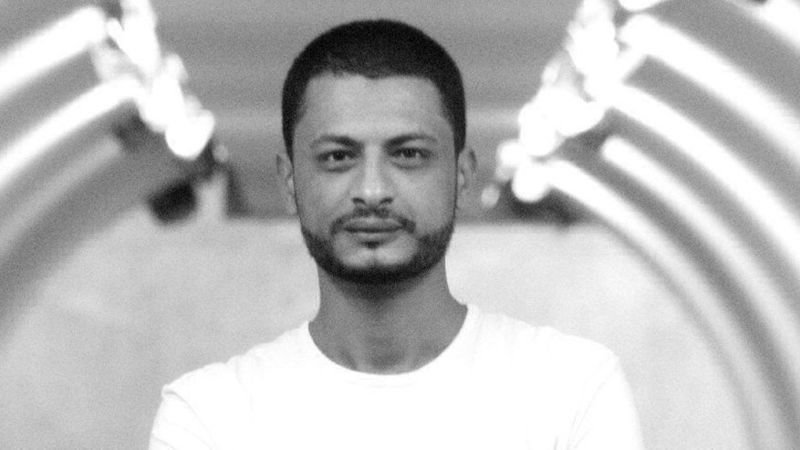 After the release of Ramy Essam’s latest song and music video Balaha, the author of the lyrics Galal El-Behairy was arrested, beaten and tortured. A warrant for the arrest of Ramy Essam on similar charges, was issued in absentia.

On February 26, 2018, Ramy Essamreleased a new song and music video Balaha,criticizing the authoritarian regime of Egypt. The song by the Egyptian revolutionary singer has amassed over 3.5 million views on YouTube alone. Soon after the release various pro-state TV hosts launched a smear campaign against Ramy and the poet Galal El-Behairy, who wrote the lyrics to the song. The Minister of Culture Enas Abdel Dayemstated on TV that she will bring a case against Galal El-Behairy because of his work as a poet, and various TV-hosts called for Ramy Essam’s “legal slaughter”, to revoke his citizenship, and to prosecute him as a foreign spy.

On March 3, 2018 Galal El-Behairy was arrested and his whereabouts were not disclosed to his family or lawyers until he appeared before the state prosecution on March 10. He showed signs of severe torture and beating and was taken for forensic medical examination.

Because of  the lyrics he wrote for Balaha, as well as his latest book of poetry, The Finest Women on Earth ( خير نسوان الأرض) published earlier this year, Galal El-Behairy is being investigated by the high state-security prosecutor. Charges against him include being a member of a terrorist group, spreading false news, the abuse of social-media networks, blasphemy, contempt of religion and insulting the military. An arrest warrant in the same case has been  issued against Ramy Essam for the song Balaha.

Galal El-Behairy likewise faces charges for the content of his book, in a separate case by the military prosecutor.

It is a song

We have been dreaming of a better Egypt for seven years. Even in the darkest of times, we haven’t lost hope. We have expressed ourselves peacefully through art, using music as a tool against violence, oppression and corruption.
With this song we wanted to remind everyone of the freedom we once had, granted by the revolution. We wanted to remind everyone of the right to speak, the right to criticize, and the right to dream of change.
We wanted to start a dialogue about where Egypt is now and where it could be. Our art is not created to make people fight. It is music, it is how we feel. It is a song.

We condemn this brutal repression of the freedom of expression.

We demand the immediate and unconditional release of Galal El-Behairy.

Join Artists at Risk (AR) with the #PrisonersofBalaha !