Curated by Ivor Stodolsky and Marita Muukkonen of Perpetuum Mobile

Building on PM’s extensive work with Russian, Ukrainian and Belorussian artists in the Re-Aligned project, this initiative unfolded as a critical reading of Manifesta 10 in St Petersburg, and further developed as a series of  cross-border artistic and pedagogical projects in Helsinki and St. Petersburg. Contributing artists include Nikolay Oleynikov, Nuria Guell, Petr Pavlensky and Ramy Essam “the voice of Tahrir Square”.

The first project of Cross-Boarder-Manifestations,  RADIO PRAVDA, was produced for the TO THE SQUARE [2] Fesival in August 2014 in Helsinki. Radio Pravda was a Moving Monument and an alternative broadcasting unit at once, that also became a festival within a festival. Radio Pravda was inspiring to many artists, filmmakers, poets, activists and musicians, who contributed to the project with their own soundworks. Nikolay Oleynikov and friends on RADIO PRAVDA: Oxana Timofeeva, Jonathan Brooks Platt, Grey Violet, Lilu S. Deil, Ilya Yakovenko, Kirill Medvedev, Roman Osminkin, Ivor Stodolsky, Paleface, Olga Jitlina and Jon Irigoyen, Misha Griboyedow, Mokhnataya Podnoga (Shaggy Leg-up), Antti Rautiainen, Technopoesia, Kievskie Podmyshki (Kiev Armpits), Marina Maraeva, Arkadiy Kots Band, Artur Aristokisyan and many others. Some of the artists which have participated in RADIO PRAVDA are affiliated to the SCHOOL of ROSE (School for Engaged Art, Chto Delat). Some of their radio pieces are based on their participation in the School’s work. 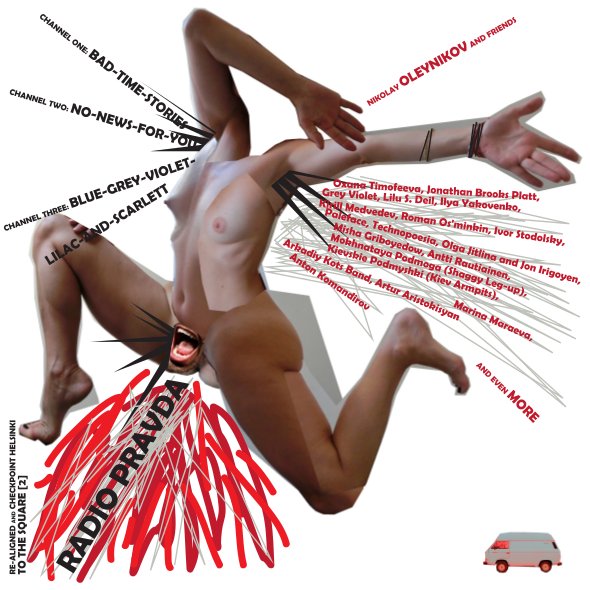 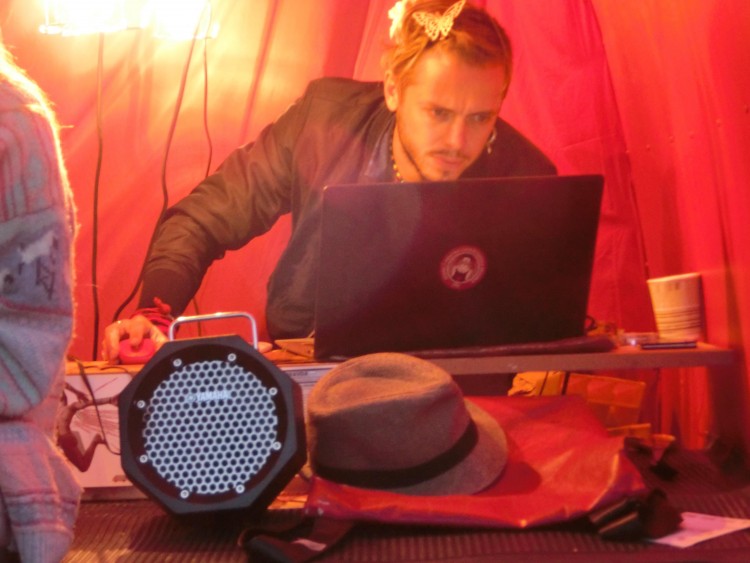 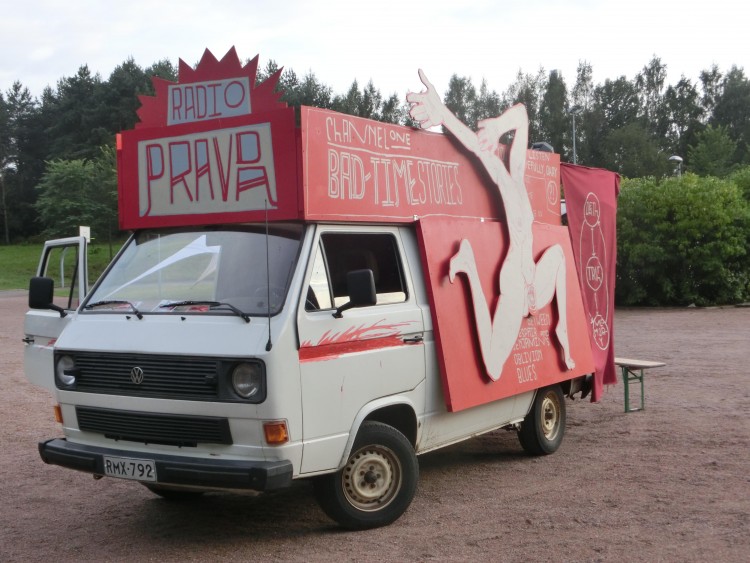 You can listen to the RADIO PRADVA online. Just click.

Seminar at the School for Engaged Art: Perpetuum Mobilizations, 2007-2015

Pre-Mondial Re-Alignments: from Perestroika through The Arts Assembly to The School of the Displaced / 29 February, 2016 / St. Petersburg, Russia.
Introducing Perpetuum Mobile and its major thematic projects, Ivor Stodolsky and Marita Muukkonen showed excerpts from PM’s latest film and discussed the historical and theoretical origins of their curatorial practice. The presentation in St.Petersburg featured art by Re-Aligned artists such as Nikolay Oleynikov, Nuria Guell, Petr Pavlensky and Ramy Essam “the voice of Tahrir Square”. The discussion lead to an investigation of the potentials of “pre-mondial re-alignments” and solidarity networks such as PM’s ongoing Safe Haven for art practitioners at risk residency program. 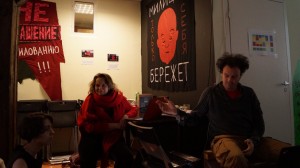 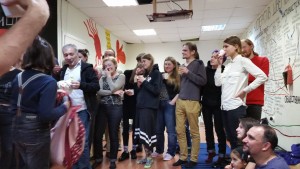 Seminar at the School of Engaged Art on Perpetuum Mobile website